Speaking to Dawn.com, Khan said the victory was the result of his hard work and he was happy to have won a title for Pakistan.

“I am very happy and I am sure that after this victory, squash in Pakistan will see better days,” Khan said. The twenty-two year old had earlier said that he was using the home advantage to his benefit.

He added that his expectations before the start of the tournament were low because he had just recovered from an injury; however, his goal was to win the Asian title for which he worked hard. 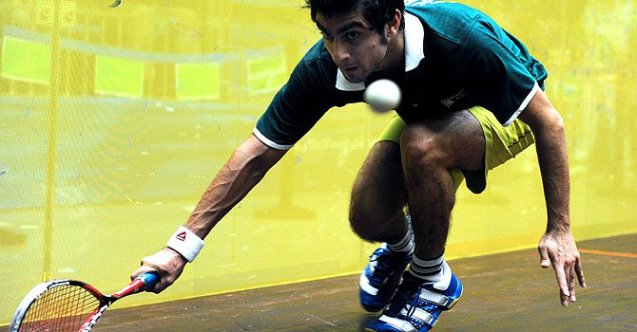