CHINIOT: Brilliant young girl Sitara Akbar, who is only 11 years old and a resident of Chiniot, set a world record by passing O-level English, Mathmatics and Science, Geo News reported on Sunday.

This is not the first time that the eleven-year-old girl from Chanab area of Chiniot had dazzled the world with her brilliance. She had passed O-level Chemistry in nine years of age, hitting a record in Pakistan. Sitara then went ahead and succeeded in setting her first world record after passing O-level Biology at the age of 10.

Sitara’s father lamented that she had once been expelled from an elementary school on grounds that she asked many questions in the class. 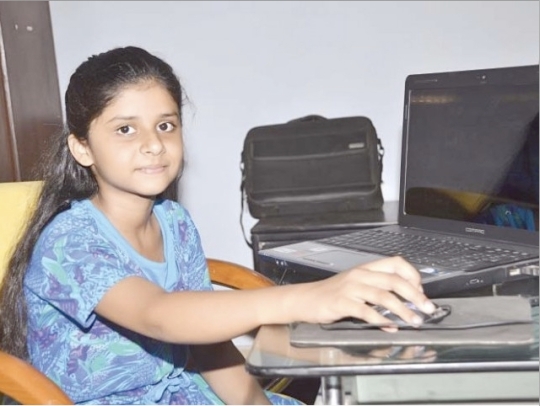 Leave a Reply to Mujib from Germany Cancel reply