In a match which produced thrilling runs and end to end hockey, Qadir put Pakistan in front in the 11th minute after repeated incursions by the Greenshirts into the Indian half.

Qadir doubled the lead with another field goal in the 37th minute and though hosts India hit back with a goal through Mandeep Antil in the 53rd, the Pakistan back line ensured there were no last minutes disasters.

With the win, Pakistan won its second game on the trot at the Games and will go into their remaining matches with renewed confidence. 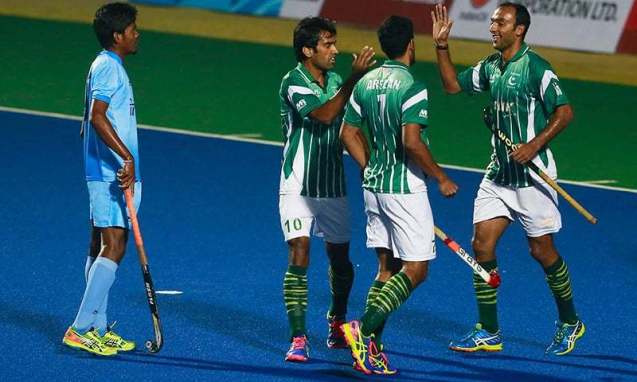