Asif, who was unbeaten in the tournament, defeated Wilson 10-8.

“Asif worked very hard to win this championship and it is a very big victory, a turning point for the sport in Pakistan. I hope the government takes notice and supports these boys,” Sheikh said while speaking to media.

Asif was the third Pakistani to reach the final of the world event and the second one to win it. Before him, Mohammad Yousuf won it in 1994 while, in 2003, Saleh Mohammad was defeated by Pankaj Advani of India. 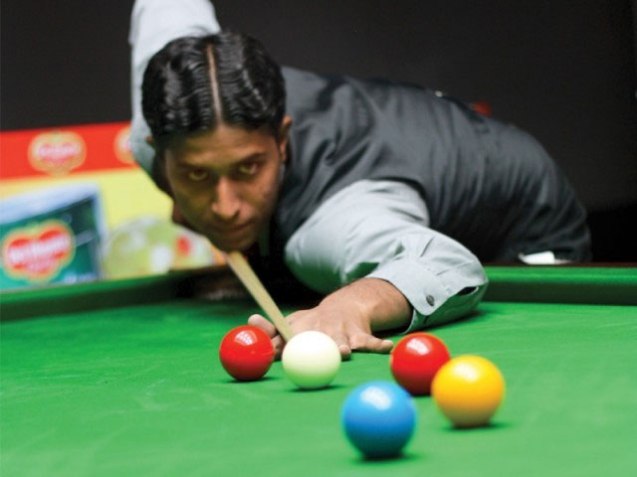 Asif was unbeaten in the tournament