A Pakistan-based scientist has been honoured by the International Cotton Advisory Committee (ICAC), the body said in a statement released this week.

Dr Yusuf Zafar, who is the director general agriculture and biotechnology at the Pakistan Atomic Energy Commission was declared ‘Scientist of the Year-2012’ for his pioneering work in the cotton biotechnology sector.

Zafar has over 110 scientific papers (published in national and international journals) to his name. According to ICAC, “in cotton virology his group covers nearly 90 per cent of the global published literature.”

The Faisalabad-based scientist played a key role in bringing together the world’s major cotton groups, including Australia, China, UK and USA, for the purpose of conducting joint research. 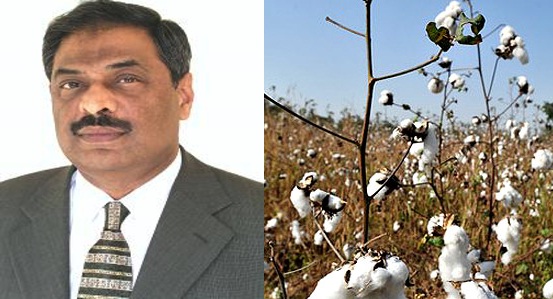 2 thoughts on “Pakistani Doctor named ‘Scientist of the Year-2012’”