KARACHI: The State Bank of Pakistan (SBP) and the Central Bank of Turkey on Tuesday reached a $1 billion currency swap arrangement in Istanbul.

The currency swap arrangement has been concluded in Pakistani rupees and Turkish lira with a size amounting to $1 billion in equivalent of local currencies.

The core objective of the arrangement, which will be for three years, is to finance bilateral trade in local currencies of the two countries.

The central bank said this was a landmark transaction between the two central banks and was the first time they had executed such an arrangement. 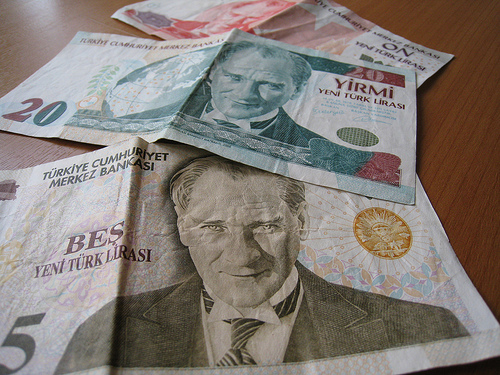